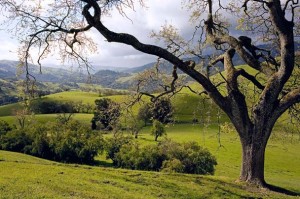 The history of Angels Camp was forged from the adventurous spirit of pioneers and prospectors. In 1848, Henry Angel set up a canvas-tent trading post by the creek to serve miners. Over the years, ‘Angels Camp’ became the base camp for gold mining, forestry and ranching.

Then in 1865 a young Mark Twain happened upon a captivating barroom tale in the Angels Hotel. The Celebrated Jumping Frog of Calaveras County became his first internationally acclaimed work and formed the basis for the Jumping Frog Jubilee and County Fair in Angels Camp, held annually on the third weekend in May.

Today, Angels Camp is the ultimate base camp for Sierra sports.